The Virtual House
for Independent Films 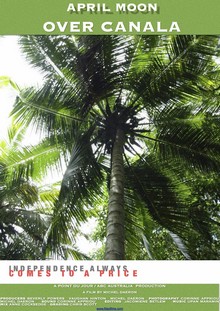 A film by : Michel Daëron
Synopsis
Three pro-independence indigenous Kanaks from Canala (New Caledonia) have to deal with the numerous problems that arise within their people following the political commitment to the fight for independence.!
Add to my list
See an excerpt